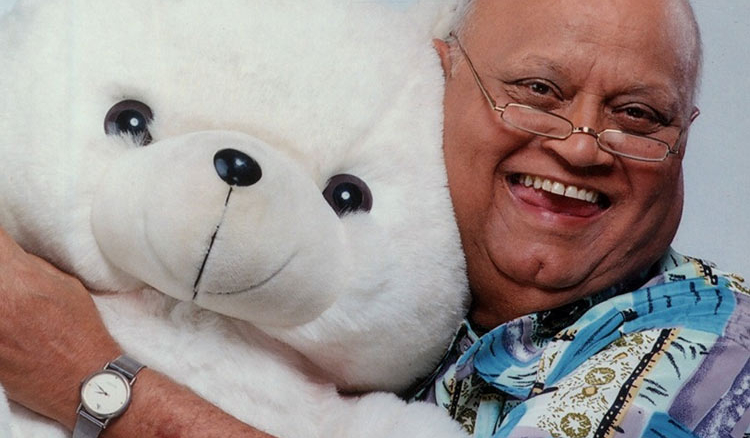 Known for his roles in Khiladi as Principal, as Casino Manager in Baadshah and numerous other iconic roles that made him a powerful artist, veteran actor Dinyar Contractor passed away in Mumbai at 79 years of age, on Wednesday morning. Earlier this year, the noted actor was awarded with the coveted Padma Shri Award by the president of India, Ramnath Kovind. “I am elated to receive this honour and have been flooded with congratulatory calls since it was announced,” he has said on receiving the award. “I’m planning a huge, mega, magical show this year,” he had continued. Unfortunately for all of us, the magic ceased to occur with his death.

A comedian par excellence, Dinyar’s presence on the stage was enough to make the audiences roar with laughter. Before he started acting, he used to work on television programs with Adi Marzban when Mumbai Doordarshan was launched. His evergreen show, Hum Sab Ek Hai is still regarded amongst the finest comedies on Indian television. According to his close friend, Burjor Patel, Dinyar was a natural. He loved being in front of the camera and was the same humorous and caring person behind it. In his exact words, ‘Even at the age of 60, Dinyar was like a kid in a candy shop. He was mischievous and helpful at the same time’. Dinyar improvised his lines more than often. His funny temperament and versatility came along without any effort. Contractor was best known for his roles in Khiladi, 36 China Town, Baadshah and Baazigar. He was equally accomplished in his works in the Gujarati, Hindi and English theatre and stage productions. Khichdi, Taarak Mehta ka Ooltah Chasma, Bh se Bhade are some of the many popular television programmes he was renowned for.

His family, friends and members of the Bollywood and the Parsi community came together today for performing his last rites at Worli, Mumbai. 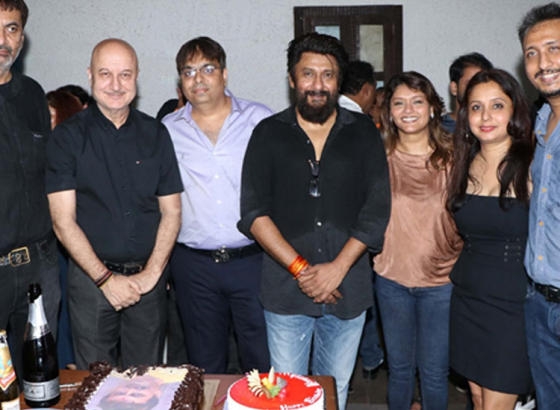 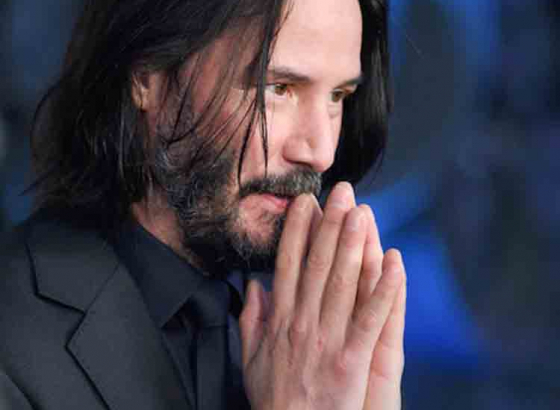 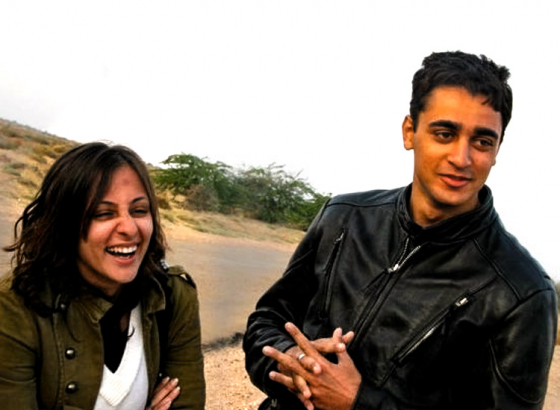 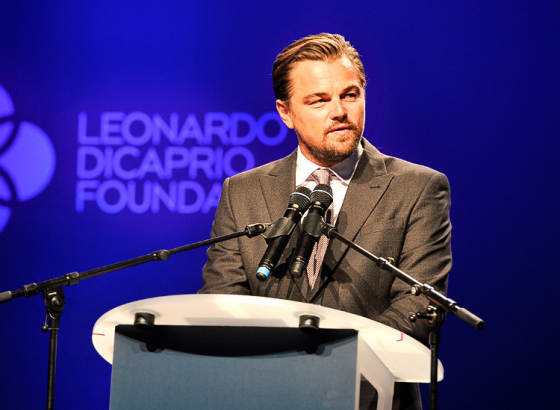 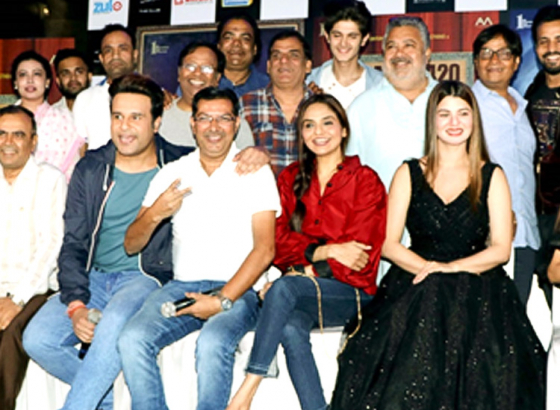 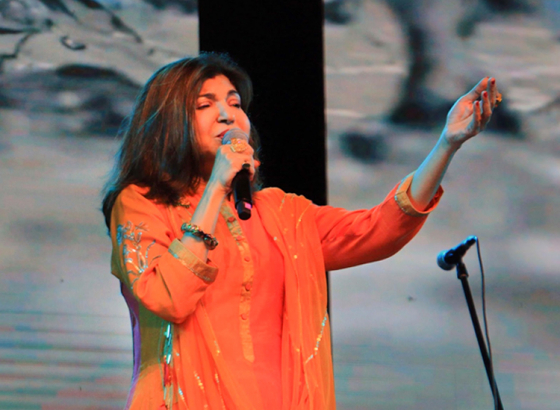