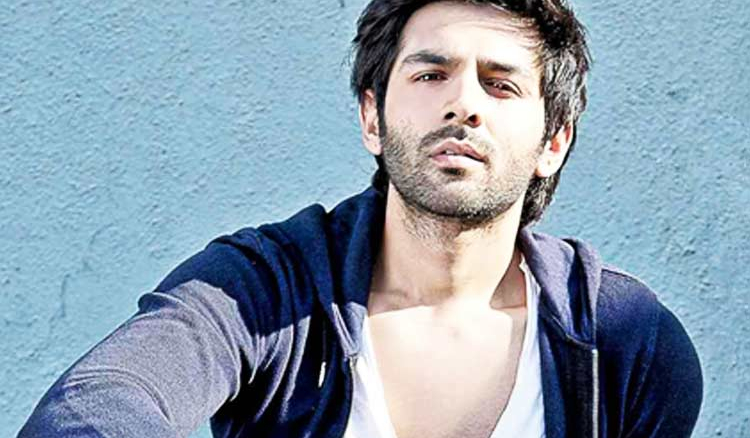 Kartik Aryan’s monologue in ‘Pyaar Ka Punchnama 2’, made him a household name, his comic timing has been praised and enjoyed by the audience in ‘SonuKeTituKeSweety’. So, when it was time to choose someone with a boyish charm, who also has good comic timing, Kartik is a popular choice. Producer Juno Chopra is going to remake the 1978 comedy, ‘Pati Patni AurWoh’. The original movie had Sanjeev Kumar, Vidya Sinha,and Ranjeeta Kaur. Kartik will be playing Sanjeev Kumar’s role. Ananya Pandey who is all set to debut in ‘Student of the Year 2’, will be seen reprising the role of Ranjeeta Kaur. The role of Vidya Sinha has not yet been decided, who played Sanjeev Kumar’s wife in the original film. Kartik and Ananya have already done a few readings. 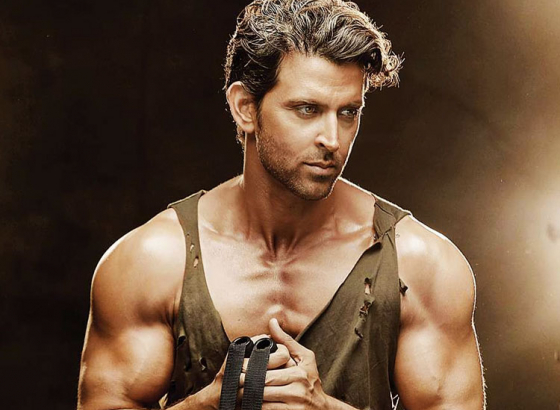 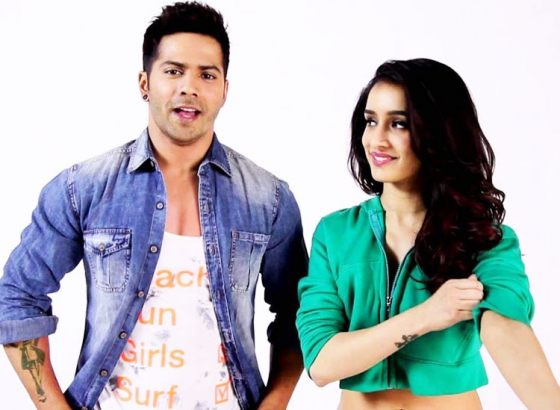 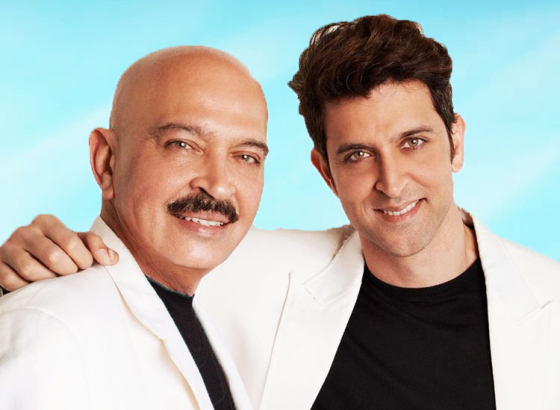 Hrithik reveals the news about his dad