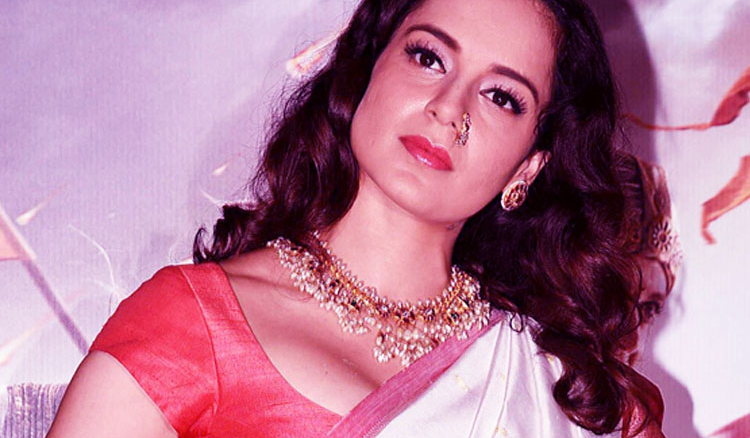 After Manikarnika, Kangana Ranaut will be seen in yet another biopic, this time J Jayalalithaa’s, the late Chief Minister of Tamil Nadu. The biopic has been titled, ‘Thalaivi’. On Saturday the first-look and teaser of the film were shared by the makers, Kangana and her sister Rangoli. There have been reports that Kangana will be seen in four different looks representing four different stages of her life; out of which two were revealed in the latest teaser. Jayalalithaa was a leading film actress in the mid-1960s. In the opening scene of the teaser Kangana is seen recreating Jayalalithaa's dance moves from her Tamil debut film 'Vennira Aadai', and in the next scene she is seen waving her signature victory sign to her supporters. 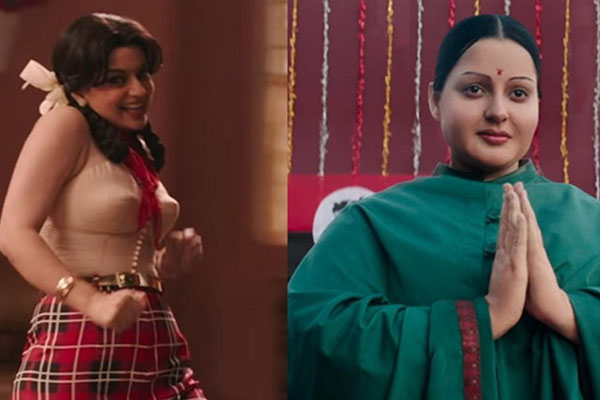 Kangana uncannily resembles the late politician with heavy prosthetics on. Renowned prosthetics artist from Hollywood Jason Collins is behind the impressive work of molding Kangana into Jayalalithaa's looks. While on one hand Kangana's fans are all in applauds praising the actress's versatility, on the other hand one section of the netizens didn't back out from trolling her prosthetic look from the film. 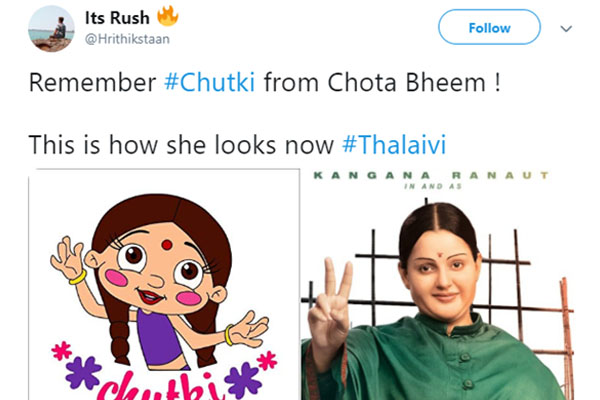 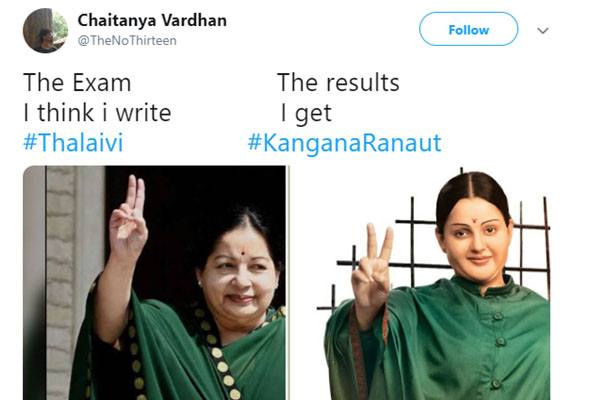 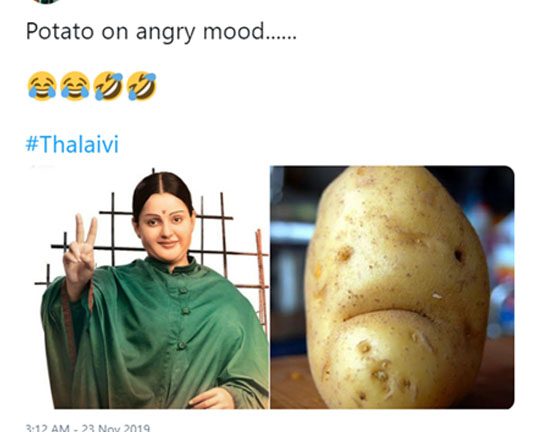 Kangana is leaving no stone unturned for this movie, she has been taking Tamil lessons and learning Bharatnatyam also. Thalaivi directed by Vijay will be shot in Tamil, Telegu, and Hindi. The film is slated to release on 26th June 2020. 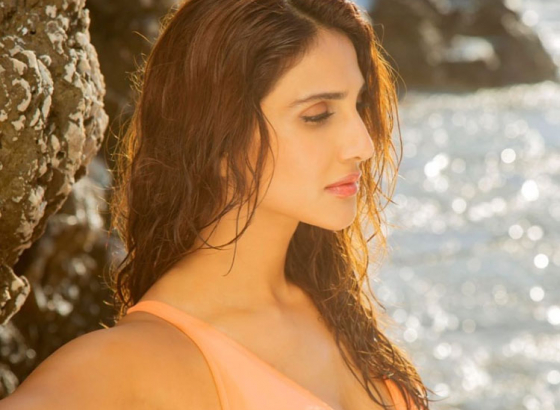 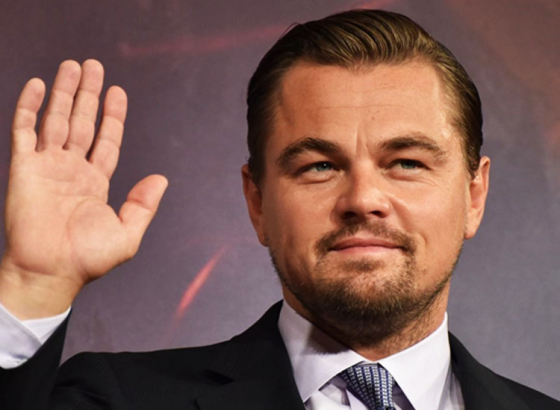 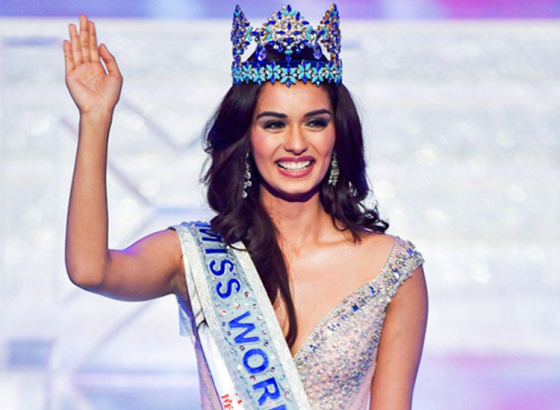 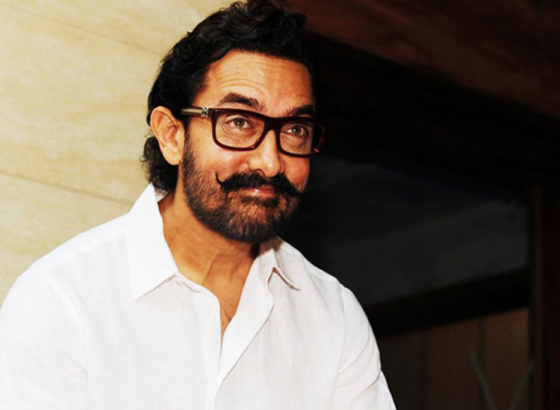 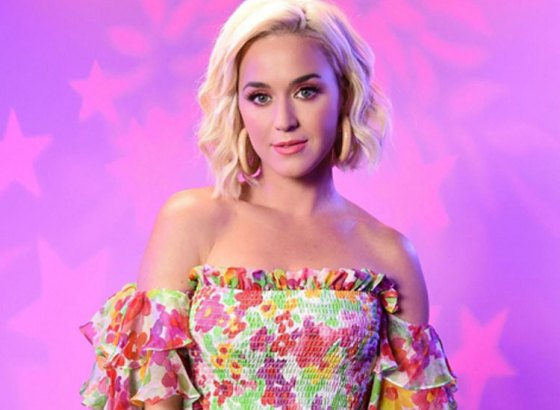 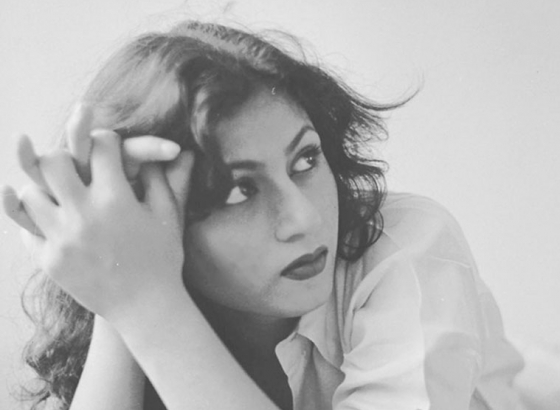