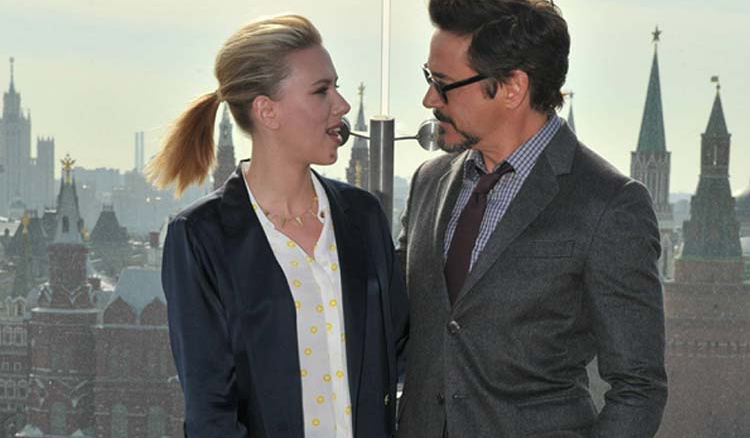 ‘Avengers: Endgame’ have been the most anticipated and the most successful movie of 2019, becoming the highest box office grosser of all time. The decade long journey of the Marvel Cinematic Universe came to a conclusion with a bittersweet experience for all. At one hand, when the audiences cheered thoroughly the defeat of Mad Titan Thanos, they were also reminded of the great sacrifices made by the two most iconic characters of the franchise, Black Widow and Iron Man.

The journey of the of MCU started with Iron Man played by none other than, Robert Downey Jr. in 2008, and it was only fitting that it ends with him only. Black Widow/Natasha Romanoff played by Scarlett Johansson debuted in MCU in Iron Man 2 and ever since have been an integral part of the Avengers family, and her sacrifice in the final saga for a greater good have been an emotional one for the fans.

However, on a brighter note, with the ‘Black Widow’ film down the line scheduled for 2020 release, will have a reprising role for Iron Man. The movie, which will focus on Black Widow a.k.a Natasha Romanoff’s past story, will also have Tony Stark revive his role. The movie is a prequel, forcing light on the events that took place way before the incidents of ‘Avengers: Endgame’.

Directed by Cate Shortland, the film stars Scarlett Johansson, David Harbour, OT Fagbenle, Rachel Weisz and Florence Pugh along with Robert Downey Jr. and is scheduled to release in 2020. 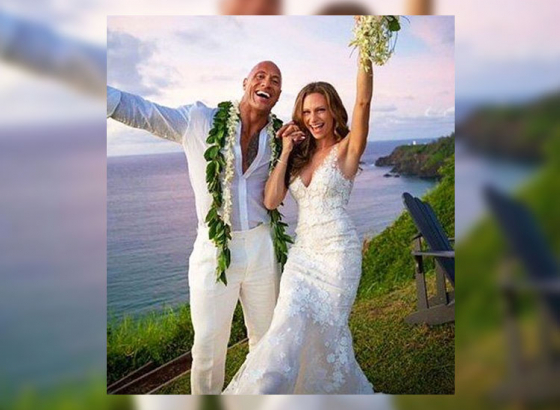 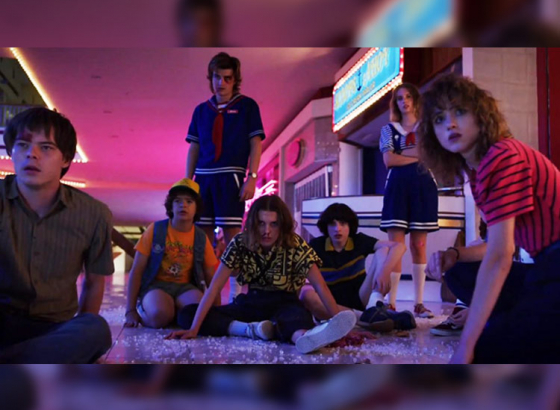 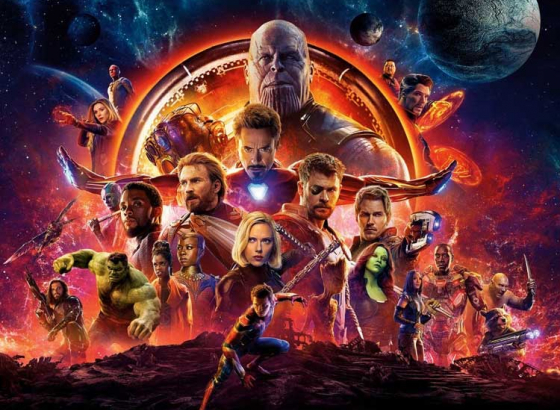 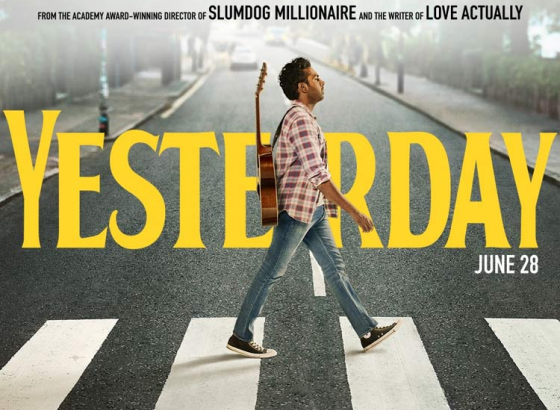 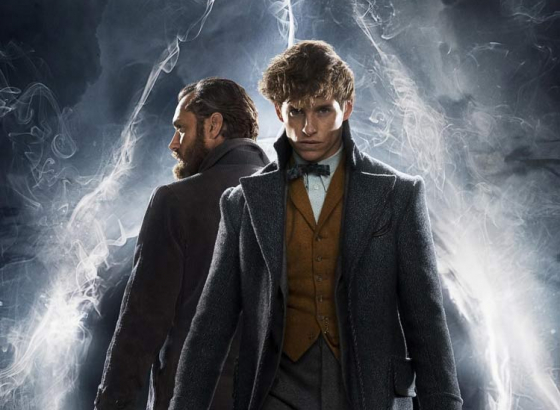 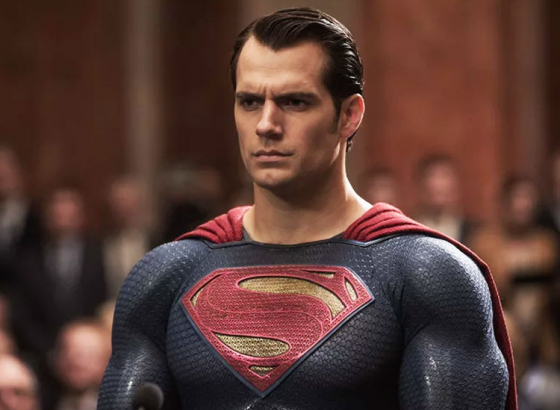