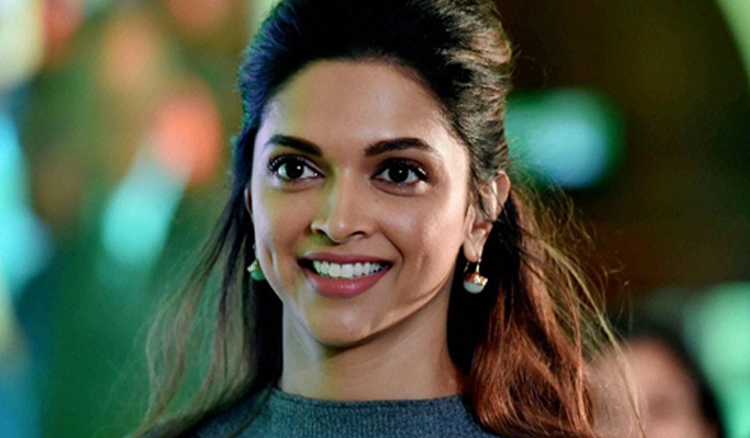 Deepika Padukone is one most talented actresses of the Hindi Film Industry, she has been growing with each film. Now, the actress is all set to make a film with yet another talented actor of the fraternity; Rishi Kapoor. Deepika and Rishi Kapoor will soon be coming together for the Hindi remake of a Hollywood movie, ‘The Intern’. The Intern released in 2015 starred Anne Hathaway and Robert De Niro in the lead roles. Both Kapoor and Deepika announced this news on their social media account. They made the announcement with a logo poster of the remake. In a statement Deepika said,

“' The Intern' is an intimate, relationship-driven film, set in and around the workplace; a story that I believe is very relevant to the present-day social and cultural environment. I have been looking for a light, breezy comedy-drama and this story fits in seamlessly. I cannot wait to begin this journey.” 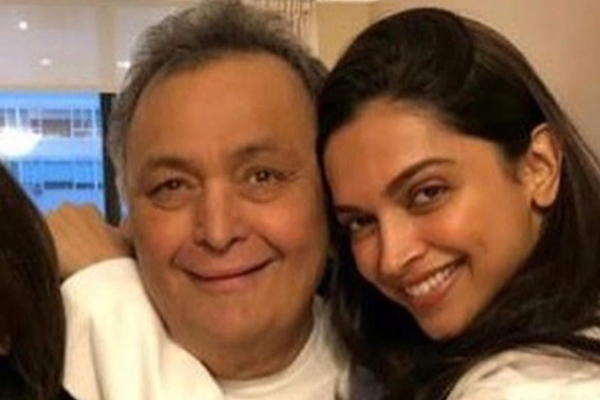 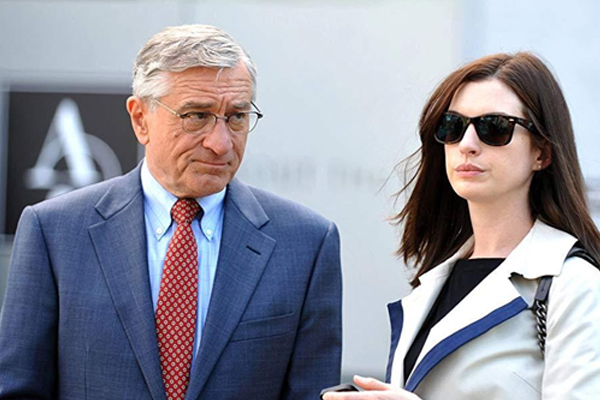 Back in the initial days of Deepika’s career in Bollywood, she dated Kapoor’s son Ranbir and they were the talk of the town. Although their relationship ended and they have come across a long way Deepika being married to Ranveer Singh and Ranbir in a relationship with Alia Bhatt, there were rumours that Ranbir’s family had a part to play in their breakup. And now the dynamics have changed and Rishi Kapoor is also very excited to work with Deepika Padukone, sharing the excitement he said,

"' The Intern' is a very relevant film for the present-day Indian workplace milieu and it showcases human relationships beautifully. I am very excited to be working with Deepika and being a part of this heart-warming story."

Both Deepika and Kapoor are great actors and their fans already thrilled about the film. Check out the post shared by them here,

Thrilled to present my next!🎞

The Indian adaptation of #TheIntern 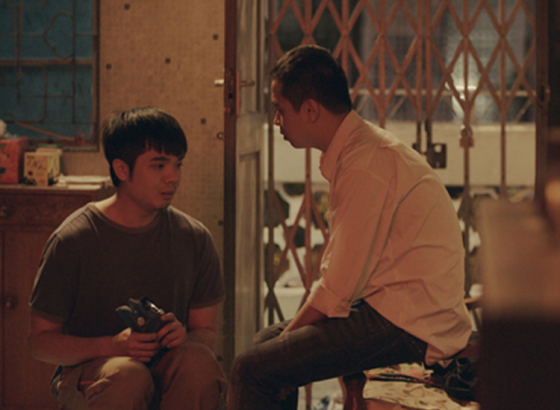 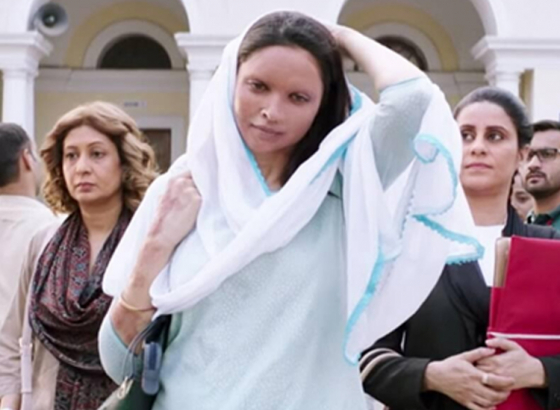 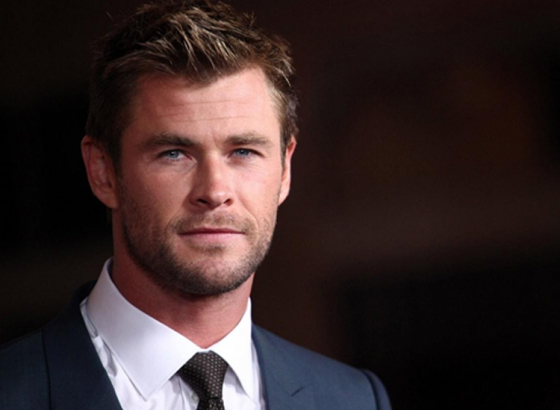 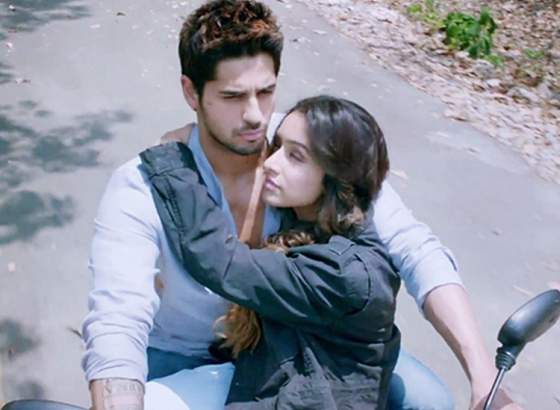