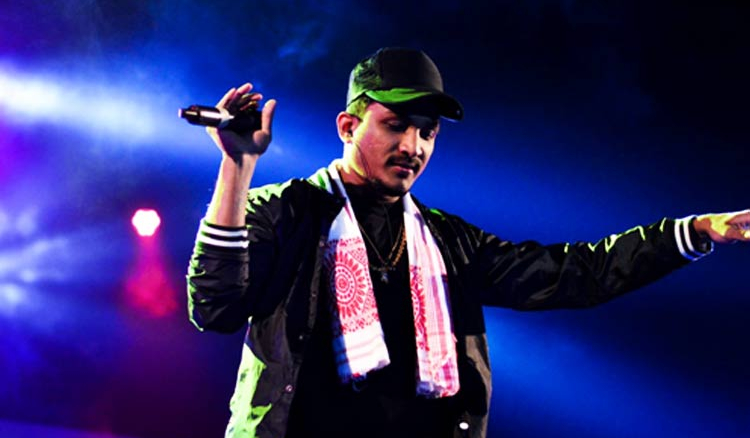 From Tupac Shakur to Divine,RAP has always been an impactful genre.And of course, if rappers share a connection with the audience by writing bars based on the hood or gully in India, they become pretty relatable, which is a road to success for the music industry,and let us tell you for achieving these extraordinary heights, the mantra is gully!

Maharashtra based rapper divine is the new sensation, this Mumbaikar has totally changed the scenario of Indian music industry with his raps based on the reality of streets, struggle and hustle of the street life. The harsh truth which he reveals through his verses is impeccable. By delivering bars in a typical Mumbaikar tone has made his fans go gaga for him. His first ever video went viral which was shot on a mobile phone, after that he was supported and promoted by Sony. The boy who single-handedly put India on the map of the rap world, has recently got featured in ‘Kaam 25’- A Netflix original series where he was seen spitting bars for the title track of the same.His story is being painted on a cinematic formand will be released on 14th Feb 2019. Bollywood ‘Powerhouse’ Ranveer Singh will step into the shoe of the original Gully boy.The film is directed by Zoya Akhtar who had previously set a benchmark with the film ‘Zindagi Milegi Na Dobara’. 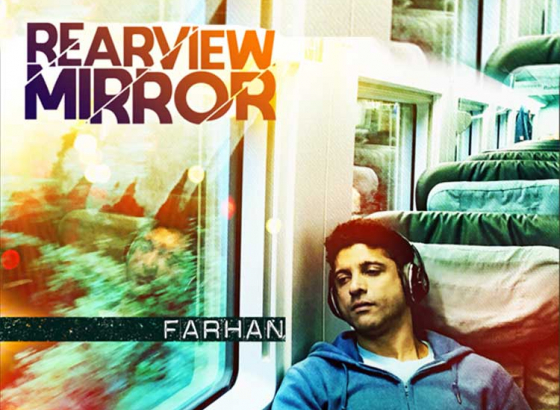 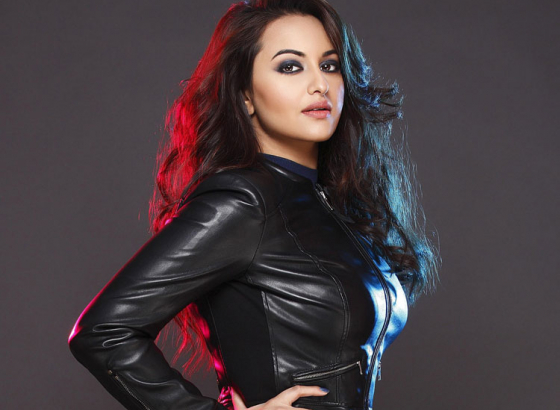 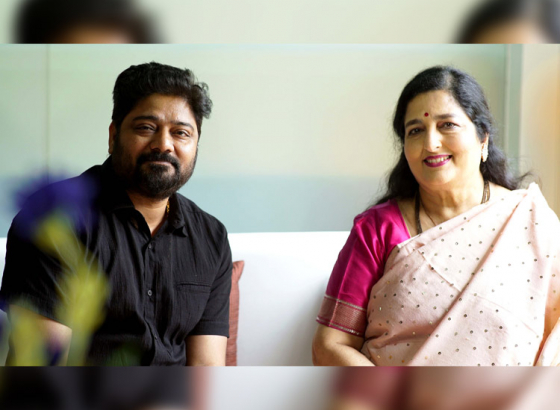 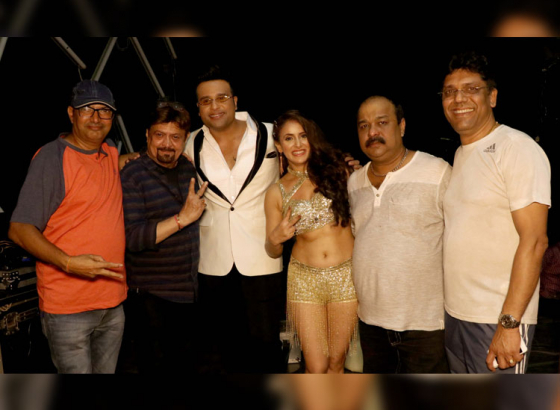