Written by Andrew Mathews and directed by Aneesh Daniels the ‘The Least Of These: The Graham Stains Story’ is about an Australian Christian Missionary, Graham Staines, who worked in Odisha for a long time, among leprosy victims and tribal poor’s until his death on 22nd January 1999 in a mob attack. According to reports Sharman Joshi is said to believe that the story is all about the bigger message of accepting the unfortunate events, preventing it in the future, and living with love and peace.

Graham Staines was a missionary working in rural areas of Odisha, India, among the poor and leapers since 1965. There were rumors and allegations made against Staines of forcibly converting Hindu’s to the faith of Christianity. Later, on 22nd January 1999, Stains, along with his two sons were burnt alive by a mob of at least 50 men. The allegations on him were later denied by his wife Gladys.

The movie stars Stephen Baldwin as Staines, who has worked previously in films like ‘The Genius Club’ (2006) and ‘I’m In Love with the Church Girl’ (2013).  The movie also stars Indian actor, ‘Rang De Basanti’ (2006) , Sharman Joshi as Manav Kaul, a journalist and the protagonist of the film. This will be Joshi’s Hollywood debut. The film is set to release in India on 29th March, this year. 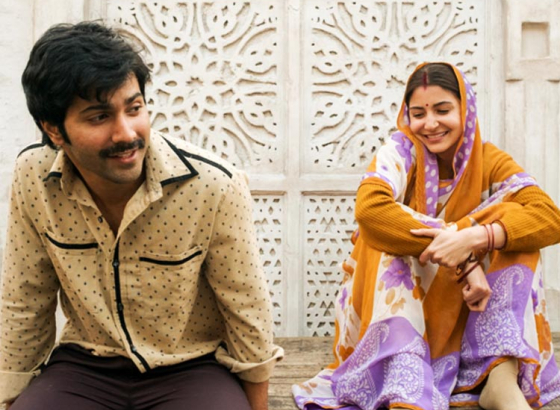 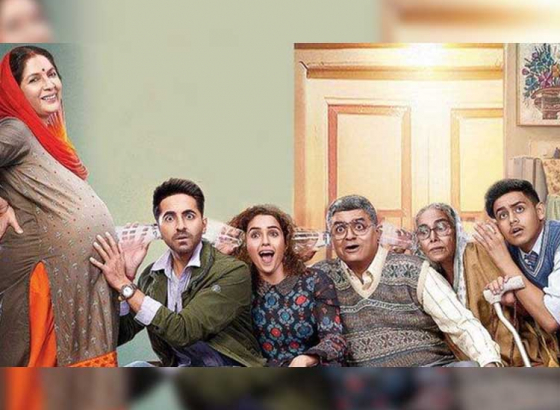 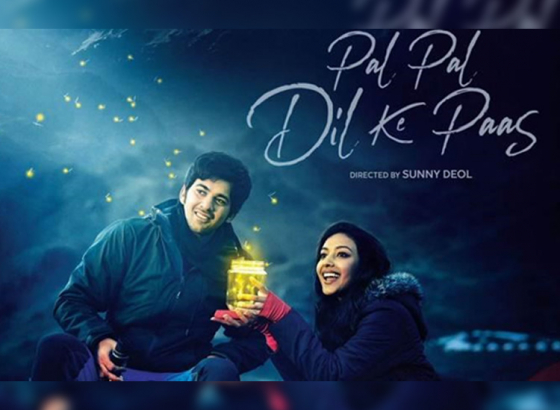 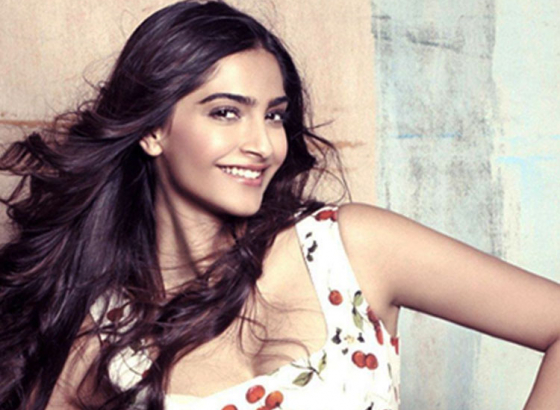 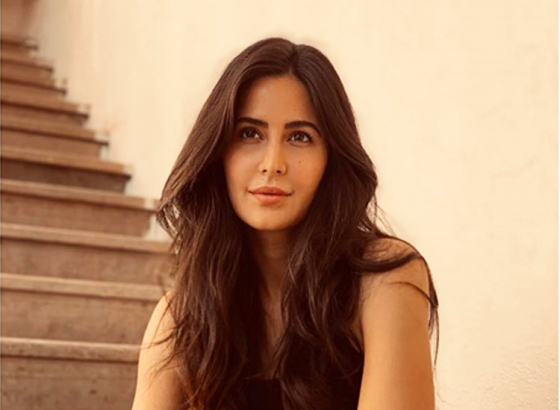 Katrina Is Clean-Bowled By Whose Moves?

Katrina Is Clean-Bowled By Whose Moves?