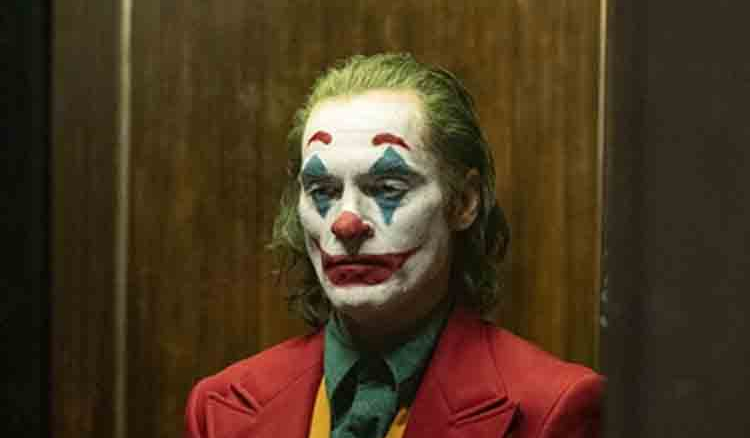 Late actor Heath Ledger left a mark with his brilliant portrayal of the iconic DC comic antagonist ‘Joker’. He set the bar so high that filling his shoes was quite difficult; Jared Leto’s portrayal of Joker in the suicide squad was harshly criticised. In 2019 Todd Philips came with the solo movie ‘Joker’ that was all about the origin of one of DC’s most popular and dreaded supervillain. It was one of the anticipated movies of the year. Earlier in 2019 when the first teaser of the movie was dropped it created quite a buzz, it really piqued our interest seeing Joaquin Phoenix in the lead. In October 2019 Joker released in the cinema halls and it was both critically and commercially successful. The internet generated an Oscar buzz after the release. Heath Ledger earned a posthumous Oscar Award in the category of supporting role for his depiction of Joker in Christopher Nolan’s ‘The Dark Knight’. 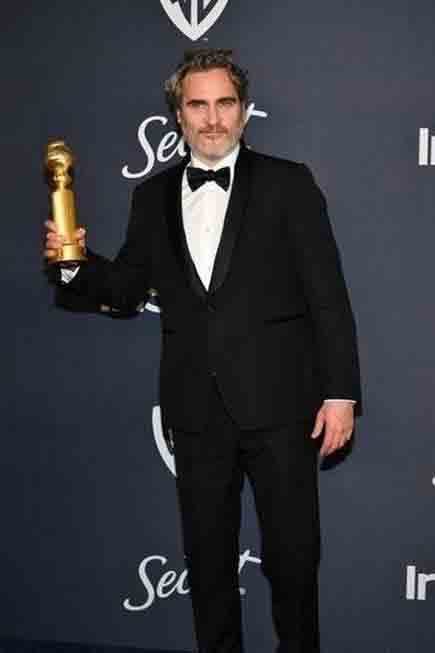 After watching Phoenix’s Joker people were quite determined it will earn him the Oscar for best actor. Well, there is still time for the Oscars but recently the Golden Globe Awards took place and Joaquin Phoenix received the Golden Globe Award for the best actor in a drama. One thing that Phoenix did which won our hearts is he portrayed the character in his way, there was no influence of Ledger in his portrayal, both of them have done a brilliant job. Joker, when premiered in Venice received an eight-minute standing ovation. We all movie lovers had great expectations from the movie after watching its trailer and it happens rarely that we don’t get disappointed. Joker has left us all dumbfounded. In India Joker released on 2nd October 2019 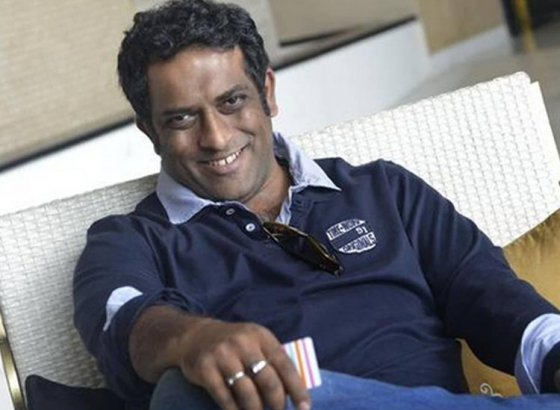 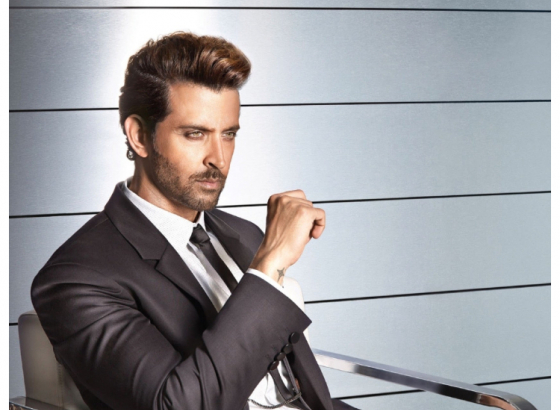 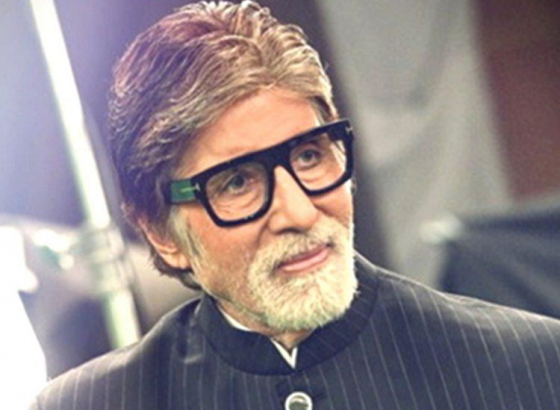 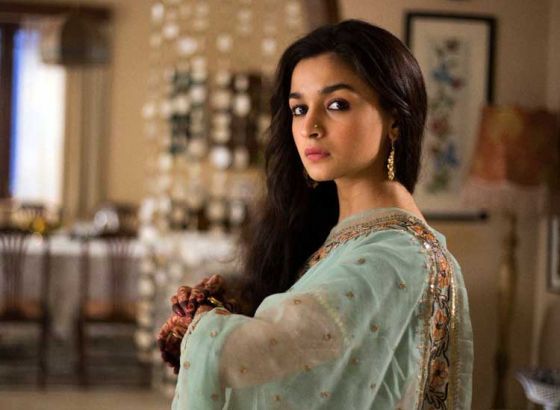 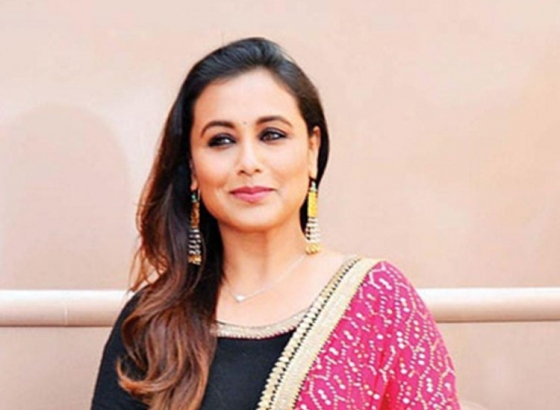 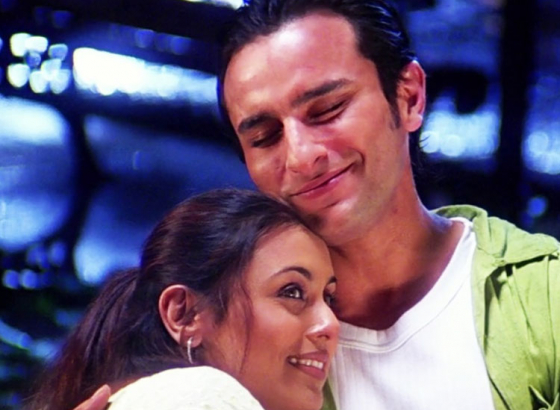