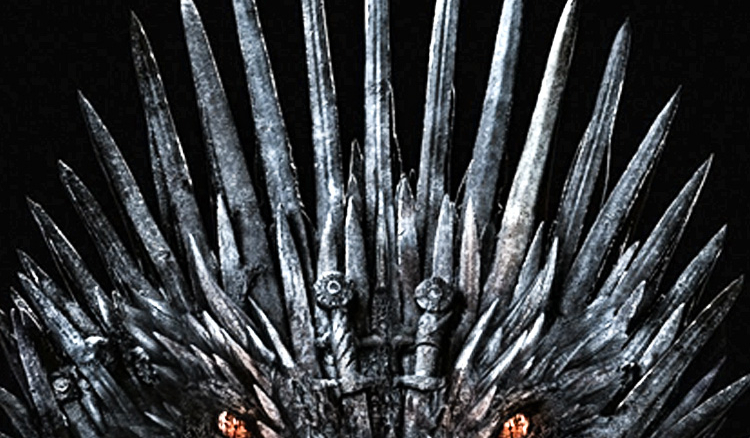 Game of Thrones finale is darker than it seems.

It’s quite unsurprising that a nearly decade long show would just lose its trail off the face of the earth, or specifically the internet. Game of Thrones has always held a special place in the history of good television series, and an even bigger place in the cobweb we know as ‘fan theories’. HBO has already promised a prequel and if reports are to be believed, the shooting has already begun full-fledged. Culminating the views of the majority fan base, season 8 was lying in the unsatisfactory grade, even to the point where thousands of fans actually signed a petition to get the writers for the final season off the hook.

Reddit users have already pointed out that GOT is never about happy endings forever, and if fan theories are to be believed, the final season was darker than it seems to be. An interesting theory that has come up with #TBT on Reddit claims Bran Stark has more blood on his hands than anyone else as portrayed in the show. In as early as Season 4, Bran sees a vision of a dragon flying over King’s Landing, what we now know as Drogon burning King’s Landing to the ground. Fast forward to season 8, when Tyrion asks Bran to be the ruler, his uncanny reply was ‘why do you think I came all this way?’ Reddit users added up the math that Bran probably knew what was going to happen and chose to do nothing about it.

Quite evidently, the season was pretty rushed and viewers were left with lots of unanswered questions. It seems unlikely that no one paid heed to the letters that Lord Varys sent out across the country declaring Jon’s true parentage. Or even the fact that Three-eyed ravens can live on for 1000 years, which settles the fact that Bran is the one in power in the foreseeable future. Since HBO has ruled out any chances of possible sequels, it is now for the audience to make their own fascinating scripts. 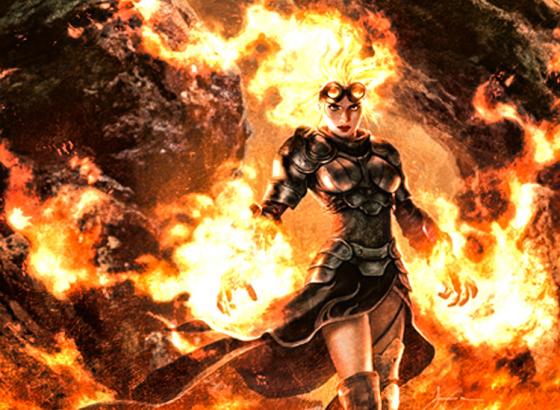 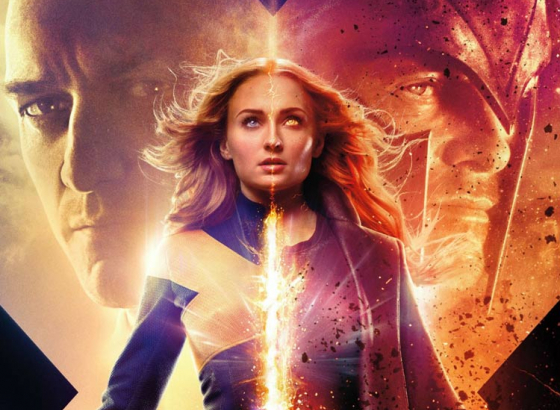 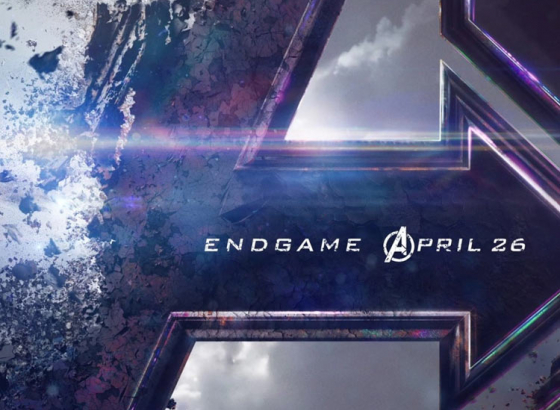 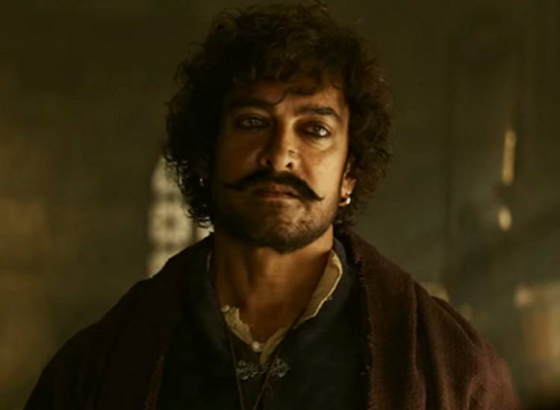 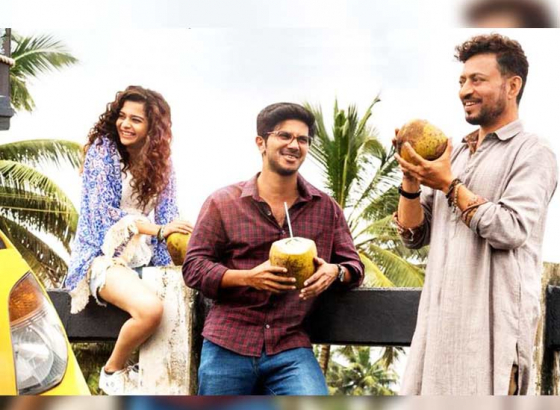 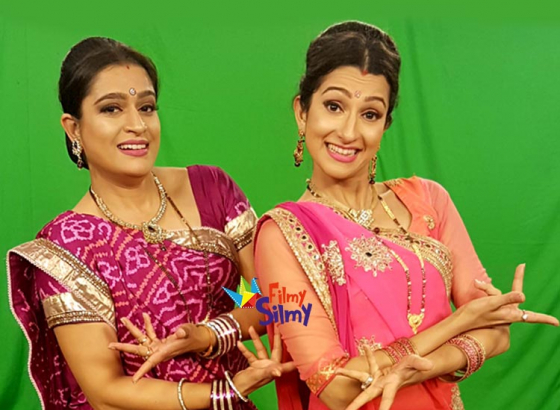