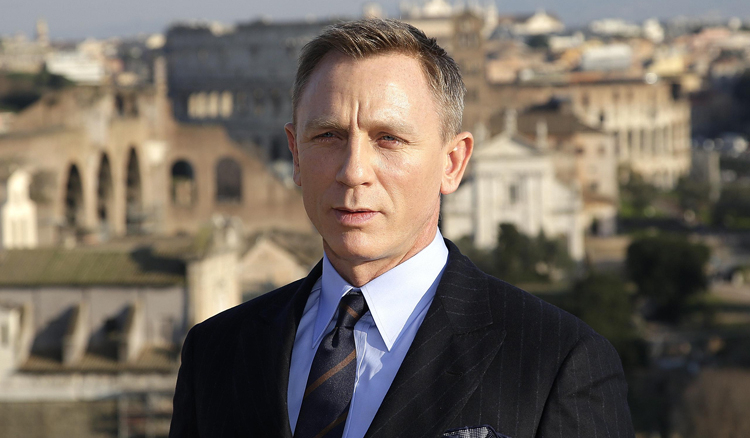 The coronavirus has been creating panic among the people across the globe since its first outbreak and now it is affecting the film industry as well. Recently, a group of fans appealed to the makers of the upcoming James Bond movie to delay its release date, which is scheduled to release on April 6th, 2020. Daniel Craig will once again breathe life into the character of this British secret service agent. This latest James Bond movie is titled, ‘No Time To Die’, will be Craig’s final outing as James Bond. According to reports till March 3rd around 89, 000 people got affected with the Covid-19 coronavirus. The statement issued read, “after enduring three delays in production already, it is by no means easy to say this: the release of 'No Time To Die' should be postponed. With the coronavirus reaching pandemic status, it is time to put public health above marketing release schedules and the cost of canceling publicity events,” The letter further said,“We have all waited over 4 years for this film. Another few months will not damage the quality of the film and only help the box-office for Daniel Craig's final hurrah,"The fans appealed or rather advised producer EON production, distributors Universal and MGM to delay the release date to summer including its world premiere in London on 31st March. This instalment of the James Bond movie is directed by Cary Joji Fukunaga. 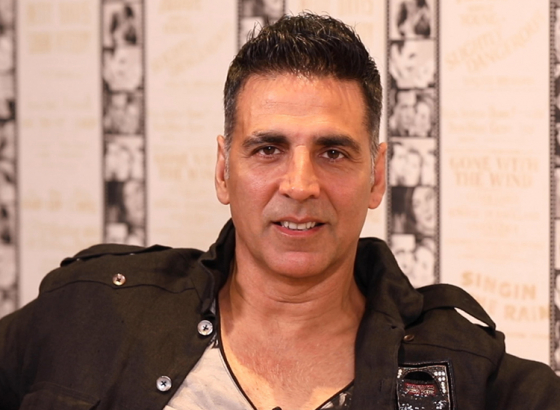 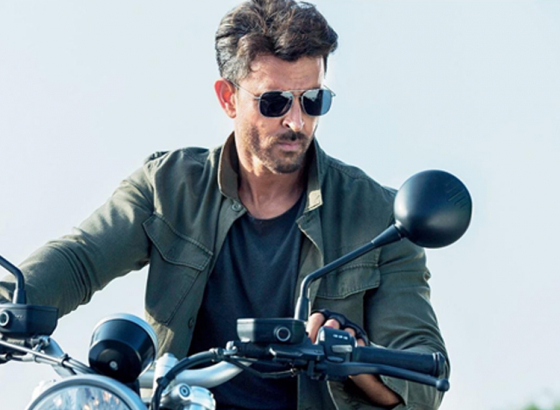 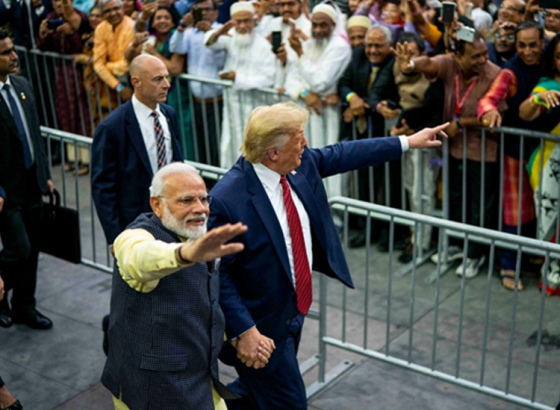