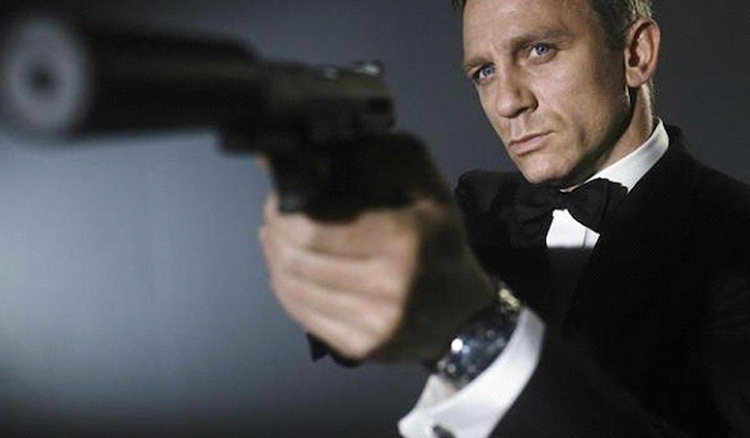 Daniel Craig's “No Time To Die” Has Three Alternate Endings

Three alternative endings have apparently been shot for No Time To Die- the 25th film in the James Bond Franchise. The movie is rumoured to be Daniel Craig’s last outing as 007, and even he is unaware of how his stint in the hit British spy drama franchise ends.

Director, Cary Joji Fukunaga, is said to be the only one who knows which ending will be used in the final cut of the film. The multiple endings have been shot in an attempt to avoid spoilers leaking out.
According to the reports, one ending sees Bond quit the secret service in for a ‘tranquil life in Jamaica’, with British actress Lashana Lynch being given the prestigious 007 code. “Bond could be killed off - an unlikely scenario; and replaced by a woman,” a source said.

Former Bond actor Pierce Brosnan said a female Bond would be “exhilarating”. Craig, 51, is the longest-serving Bond and co-stars with Lea Seydoux, Ralph Fiennes, Naomie Harris, Ben Whishaw, Rory Kinnear, Jeffrey Wright who will reprise their previous roles in the 25th film, which is slated to release on April 3, 2020. 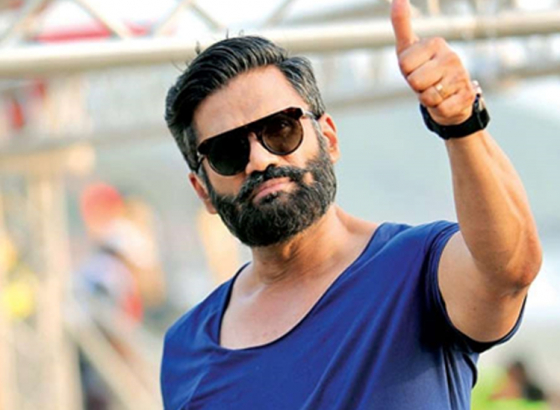 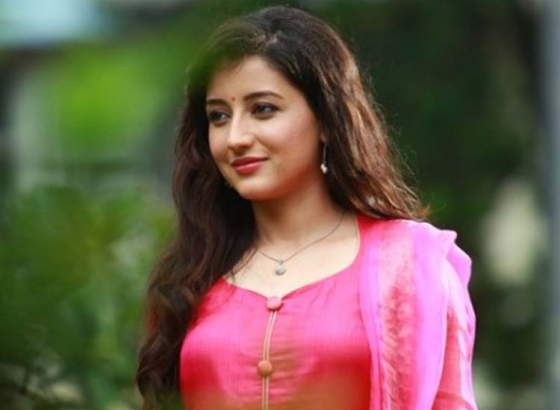 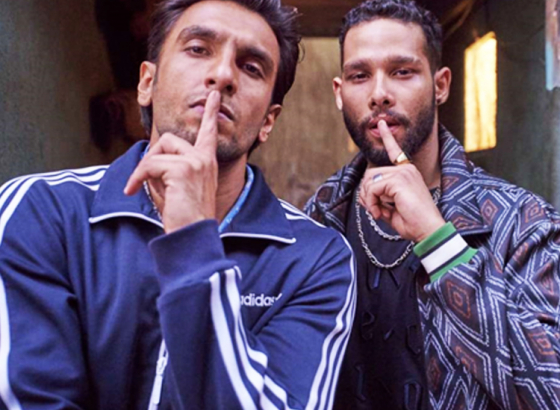 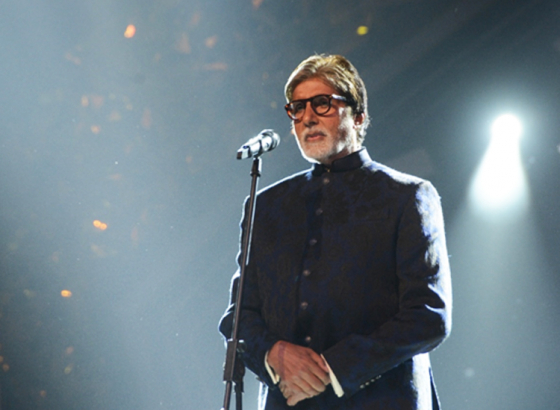 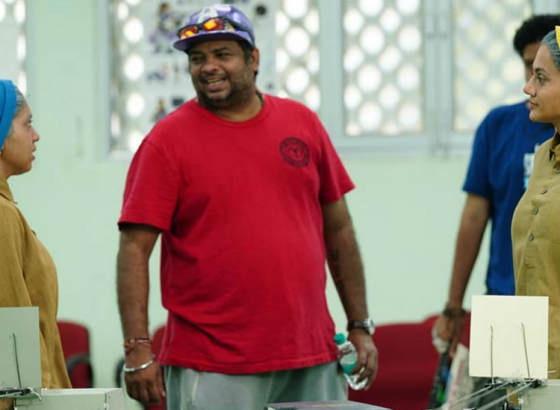 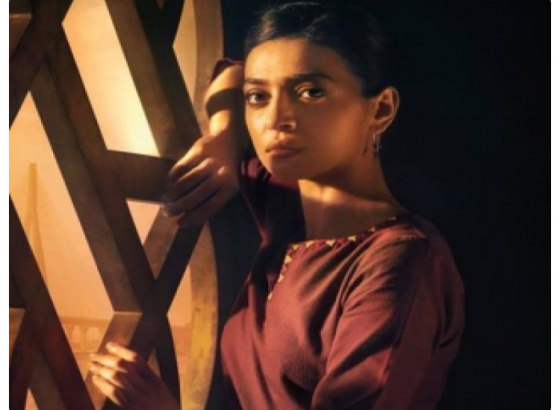