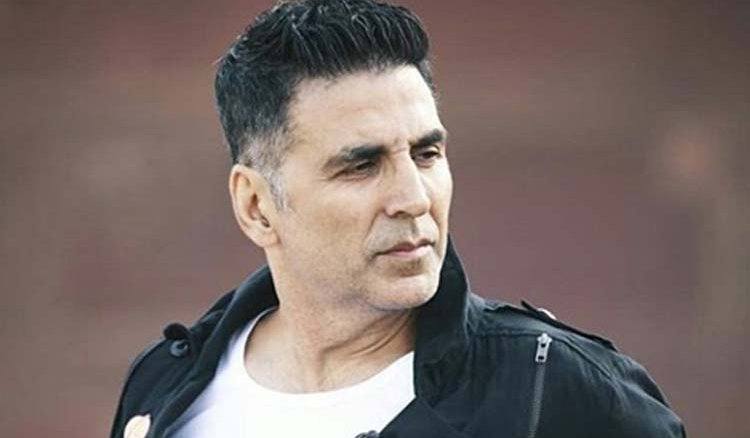 Everyone knows that Akshay Kumar loves adventure. From performing stunts in his films to spreading awareness about serious issues, and now taking a ride in Mumbai Metro, the actor never fails to surprise his fans. Akshay is a keen social media user. He keeps posting about his day to day life on Instagram and Twitter. Just a day after Amitabh Bachchan tweeted about Mumbai Metro, praising it for its efficiency, Akshay posted a video where he was seen travelling in a metro.

He tweeted about his experience of travelling in a metro at the peak hours. The Mission Mangal actor was shooting at Ghatkopar and he had to travelled to Versova and due to heavy traffic, it would have taken two hours for him to reach Versova. So, his director, Raj Mehta, who is shooting his next film Good Newwz suggested Akshay to take a metro and save time.

Praising Mumbai Metro, in the vide, for such efficient service, Akshay said, “Right now I'm inside the Metro. I have come here quietly. I was shooting in Ghatkopar and I had to reach Versova. My map showed that it will take me two hours and five minutes to reach Versova from Ghatkopar. Then my director Raj, who is directing Good Newwz, suggested me to take the Metro. After getting sceptical initially, I got ready to take the risk. We have a few security guards with us. I'm sitting here in a corner."

My ride for today, the @MumMetro...travelled #LikeABoss from Ghatkopar to Versova beating the peak hours traffic 😎 pic.twitter.com/tOOcGdOXXl

Later in the video, he also showed his fans the view of his ride where the compartment was filled with people and he was standing in the corner with director Raj Mehta. The actor also said, “It is taking me only 20 minutes to reach Versova. I'm loving it. I think it is the only means of transportation that is on elevation and no amount of rain can affect its function.”

Mumbai Metro authorities thanked Akshay by tweeting: "We are really ecstatic that you could rely on #MumbaiMetro to beat the traffic &amp; travel #LikeABoss. Thank you. #HaveAGreatEvening."

On the work front, the actor is currently shooting for Raghava Lawrence's Laxmmi Bomb, which is the Hindi remake of the Tamil film Kanchana. In the remake, he will be sharing screen space with Kiara Advani. 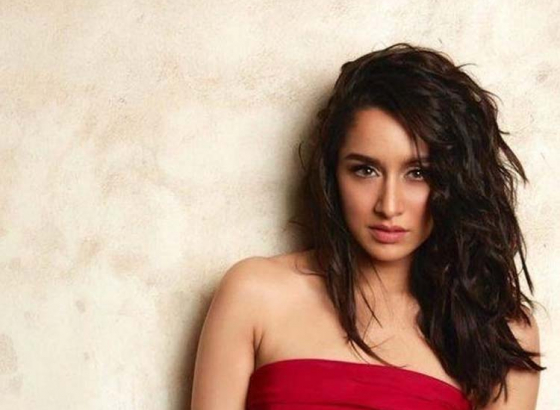 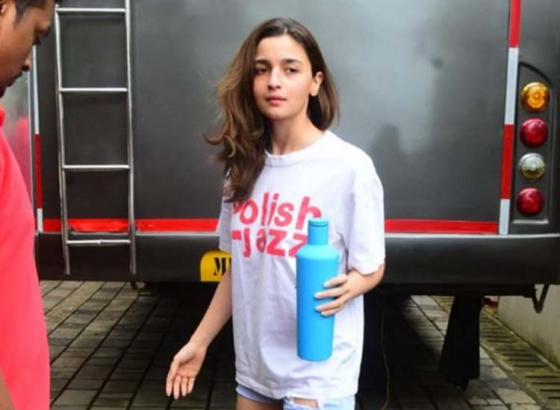 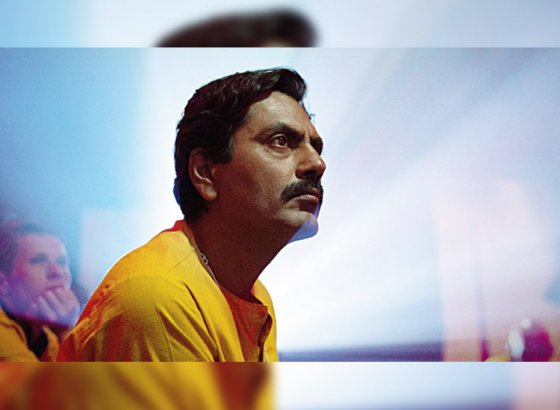 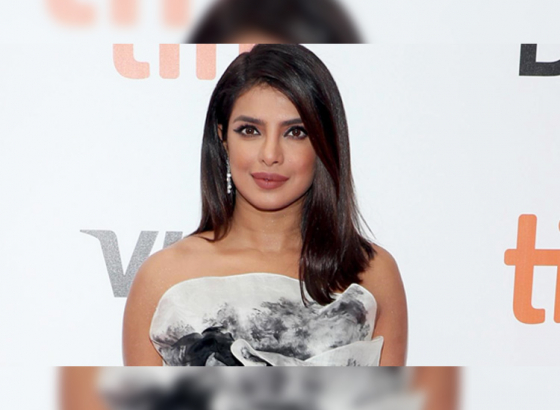 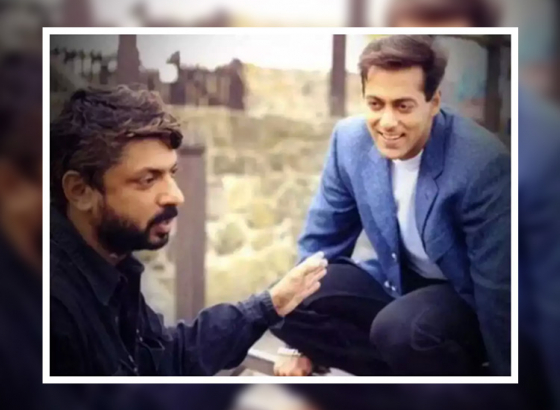 Who replaced Salman in Inshallah? 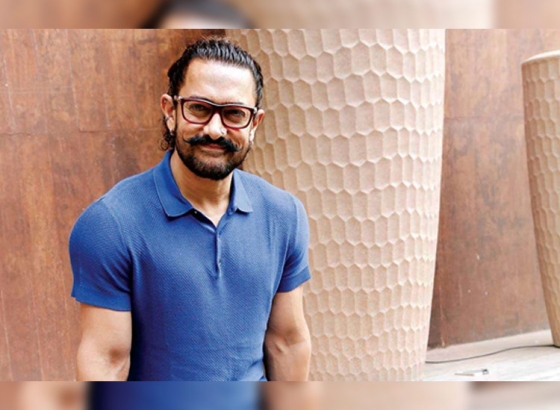