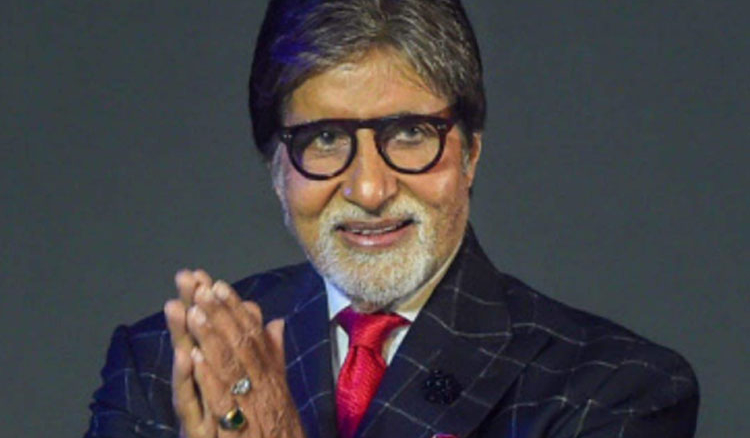 'Hum Jahaan khade ho jaate hain, line wahin se shuru hoti hai... An actor for whom  Bollywood coined the term, 'Angry Young Man'. On this day 50 years back in 1969, a tall, lanky actor with a baritone voice came into the lives of cinegoers. Who knew he was going to change the entire Hindi film industry? Amitabh Bachchan son of late poet Harivansh Rai Bachchan stepped into the Hindi film industry with the film 'Saat Hindustani'. His breakthrough role came a few years later in 1973 with the film 'Zanzeer'. Between 1975 and 1984 Bollywood found its ideal ' Angry Young Man' in Amitabh Bachchan. He with his own charm and flamboyance popularized the violent melodrama genre in Bollywood. 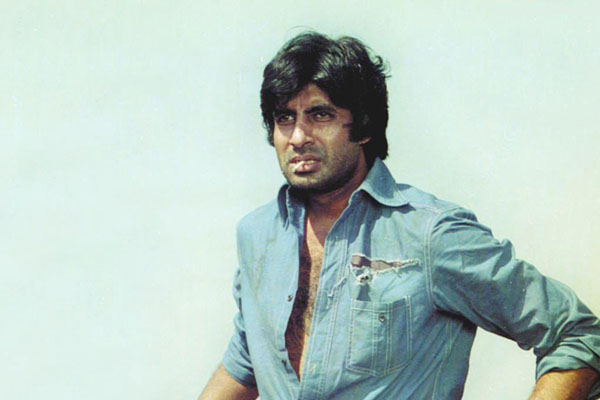 At that time, Rajesh Khanna ruled the industry and was called a superstar. Very soon Rajesh Khanna had to share the title of 'Superstar' with Amitabh. Over the years, Bachchan has given many trademark films and iconic dialogues that are still considered benchmarks. Movies like Don, Deewar, Muqaddar ka Sikandar, Shakti, Sholay, and many others are still engraved in audiences' memories. 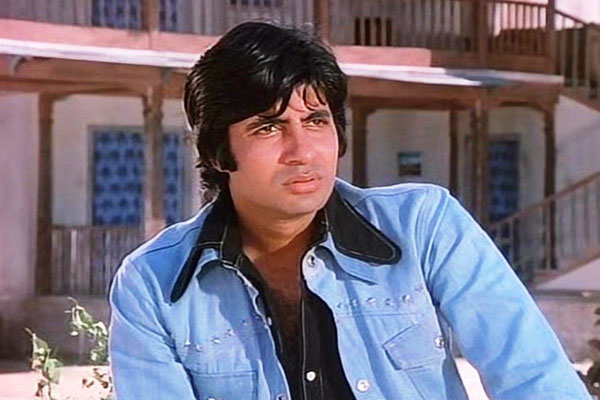 Besides mastering the violent melodrama genre, he did a great job in comedies as well. Comedies like 'Amar Akbar Anthony, Naseeb, Chupke Chupke, Satte Pe Satta and others. 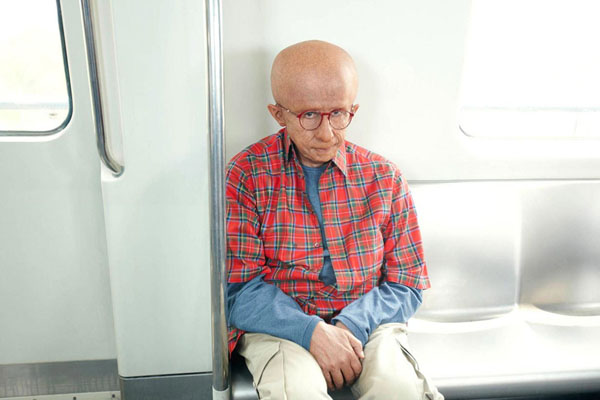 In the second innings of his career also, he did not fail to mesmerize us with movies like Baghban, Cheeni Kum, Paa, Sarkaar, Bhootnath, Piku, Pink and recently Badla. With time and again he has proven his versatility and excellence as an actor. 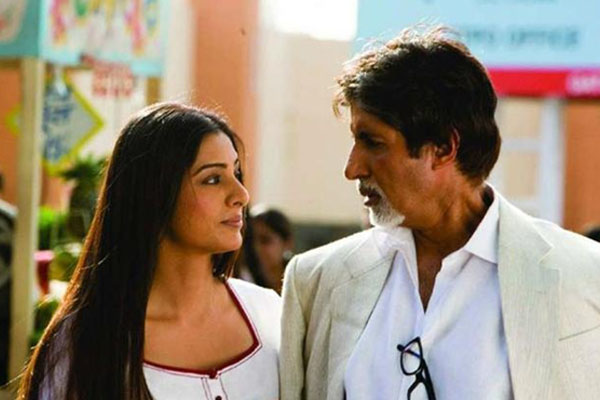 On the occasion of Amitabh Bachchan's completion of 50 years in the Hindi film industry his son Abhishek Bachchan shared a heartfelt post on his Instagram handle. Take a look

Not just as a son, but as an actor and a fan... We are all blessed to witness greatness!
There is so much to admire, to learn and even more to appreciate. Several generations of cinema lovers get to say we lived in the times of BACHCHAN!!! pic.twitter.com/TQAJY3Hrfw

Amitabh Bachchan also popularly known as Big B and Shahenshah is currently juggling between his work commitments in spite of his health concerns. Producer of his upcoming film 'Chehre', Anand Pandit recently shared his experience of working with Big B, where he said that he is honored to be working with him. On the work front he was last seen in Sujoy Ghosh's 'Badla'. His first look from his upcoming film 'Gulabo Sitabo' is also out where he will be sharing screen space with Ayushmann Khurrana. 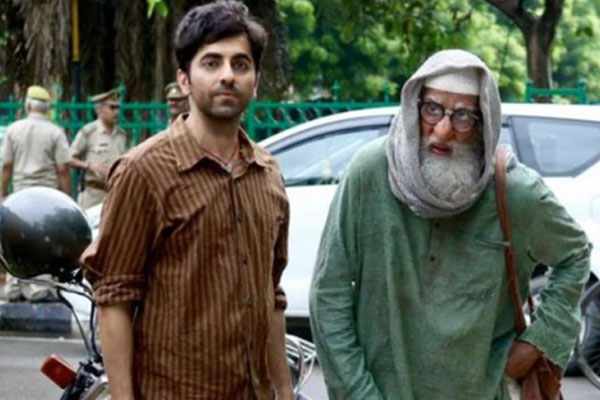 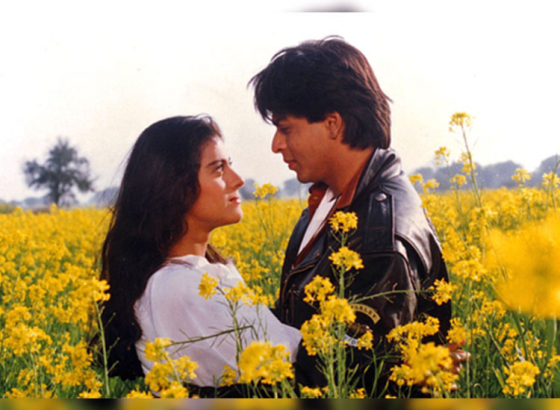 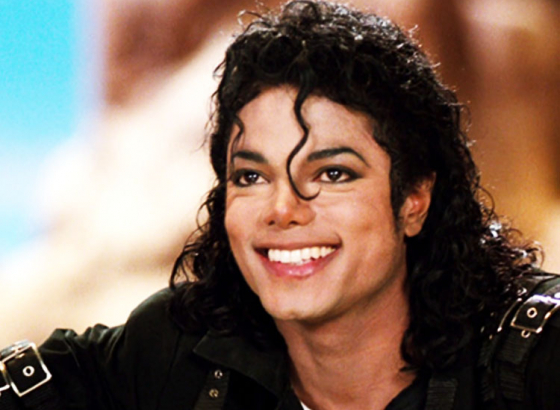 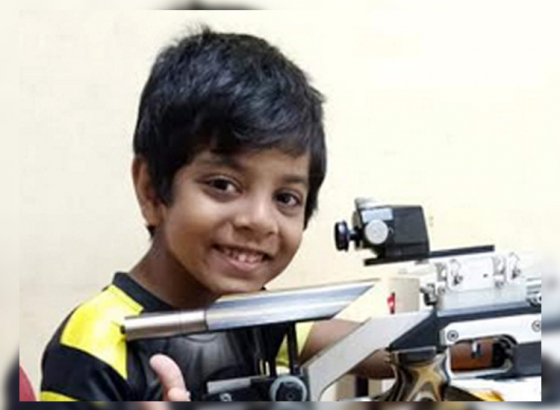 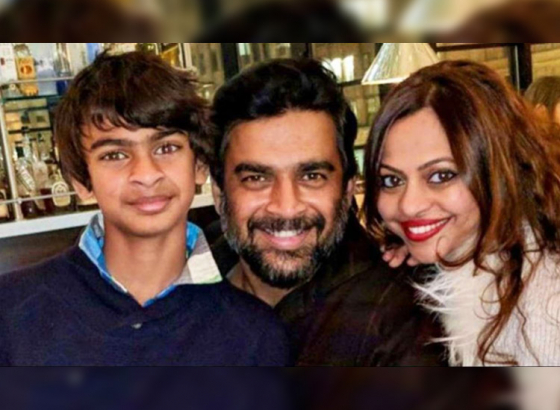 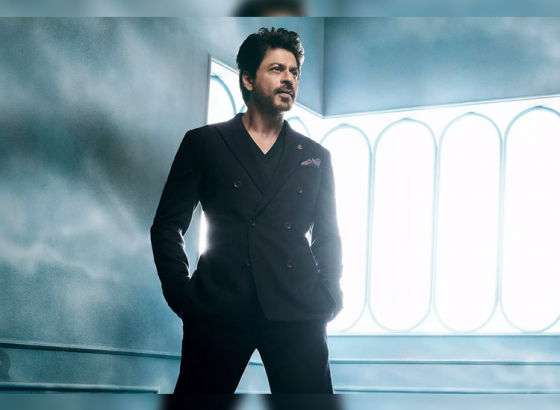 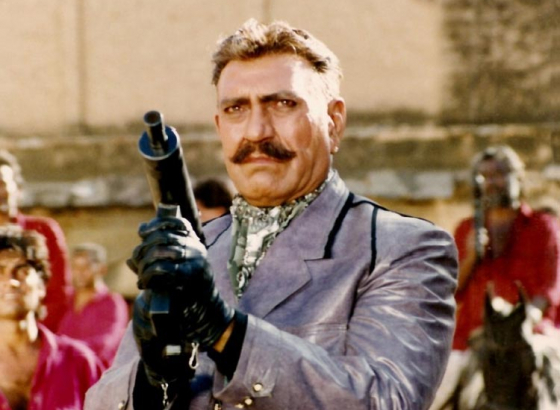 On his 87th Birth Anniversary