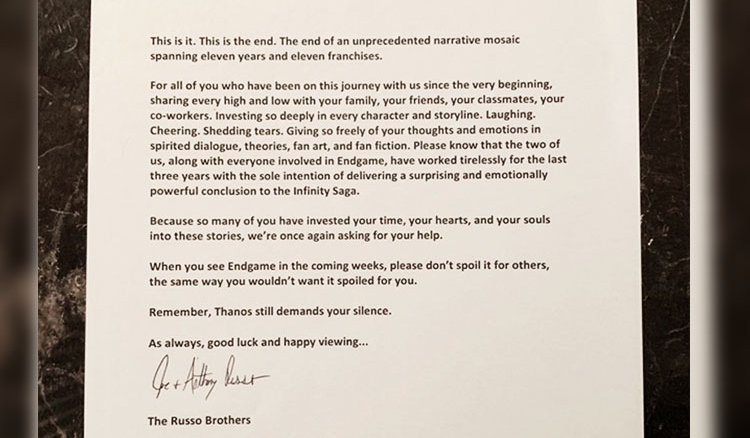 Avengers: Endgame was making headline for past few weeks for all the right reasons, but now with 5-mins leaked footage surfacing makes it hard for the filmmakers as well as fans. The movie, which is scheduled to release on 26th of April, this year, faced with the problem of footage leak after so many measures they took. According to reports, the leaked footages contains major events and spoilers that shapes the film. Screen shots, GIFs, short clip and detailed reports has surface in social media, such as, Twitter and Reddit. The directors, Joe and Anthony Russo posted a moving letter from the team on their Twitter profile, captioning it #DontSpoilTheEndgame. The directors have confirmed the footage to be part of the film, and urged fans to not watch it. There hasn’t been knowledge of the source yet, but the footage is subtitled in Arabic and the quality of the clip is very poor and appears to be recorded on some screening. They urged fans to not spoil the Endgame, as not just makers, but fans and audiences have been waiting for this moment for quite a long time, and have worked hard, and emotionally been involved with the films, and it will only ruin the wait and first experience in hand. 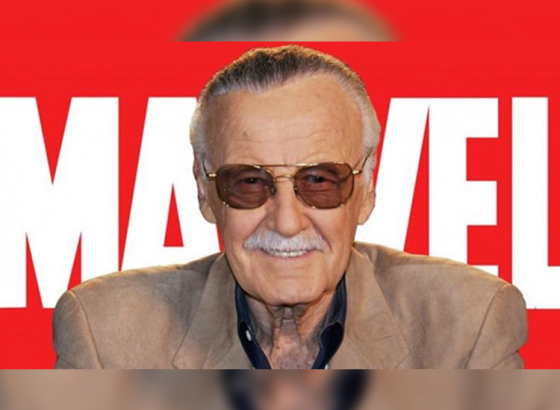 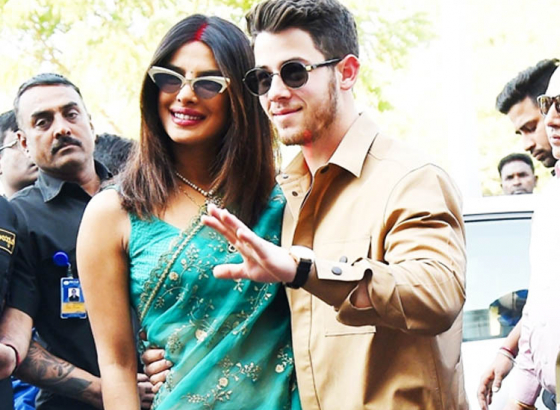 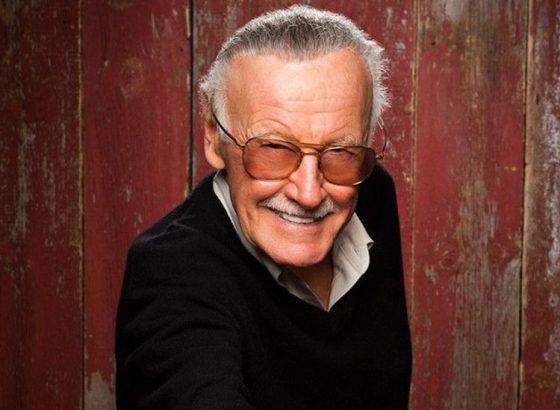 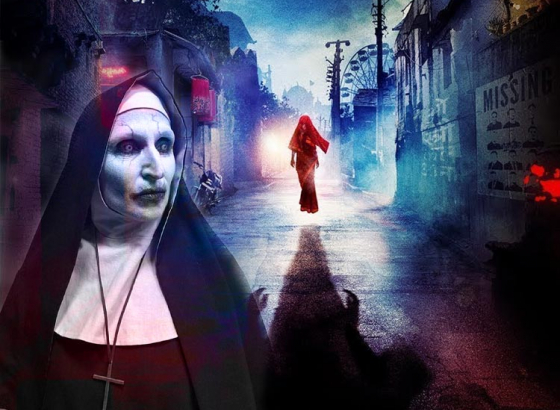 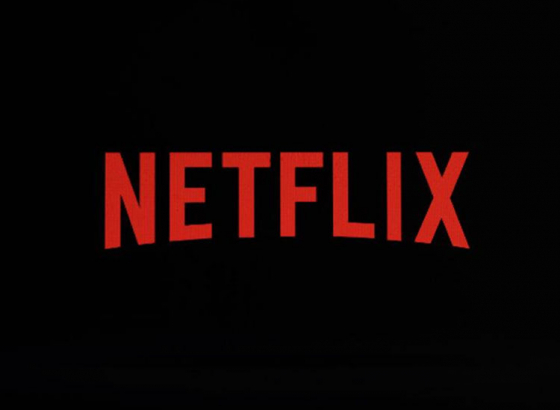